THE IOT: WHAT IS IT?

IoT stands for the “Internet of Things”. What things, you ask? Why almost everything?

When people talk about the IoT, they’re talking about the increasingly complex network of connections between Internet-enabled devices throughout the household and the workplace. With the IoT, you can use your laptop, smartphone, tablet, or wearable device to adjust your thermostat, check on an elderly family member, and even make sure you’ve switched off your oven!

As smart technology continues to improve, we are coming closer and closer to an Internet of Things that benefits everyone. Yet there are still hurdles to overcome. 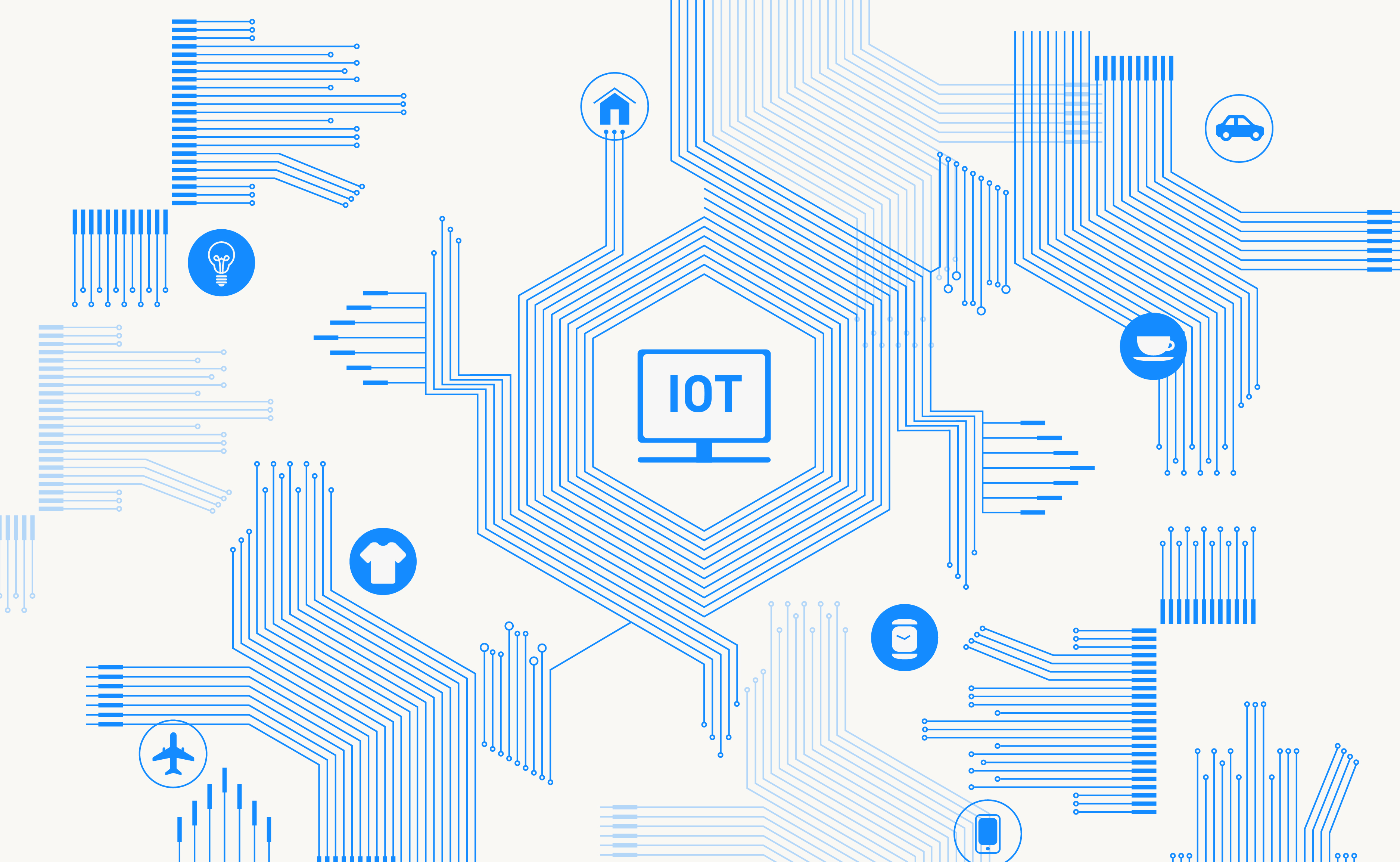 Connectivity issues are among the biggest constraints facing the IoT.

Ideally, your smart watch would be able to communicate with your connected car quickly and easily. But depending on how far you are from your car, how much you want to transmit, and how easily you can charge your device, you might bump up against the limits of bandwidth, power consumption or range.

For example, while it is possible to send a lot of data hundreds or thousands of miles, you need a lot of power to do so. That means you’ll have to charge your IoT connected device frequently and for long periods of time.

Want to send data over long distances without using up a lot of power? In that case, you’ll have to deal with reduced bandwidth (in other words, transmitting less data at any one time).

If you want to send a lot of data without using a lot of power, you’ll have settle for less range—think Bluetooth or WiFi here.

Moreover, even the best Internet connections fail from time to time. Yet these issues might be a lot more frustrating with the IoT, especially if it’s tied to a grid that sometimes goes offline. You may be used to data connection problems on you cell phone, but what about when you’re trying to cook dinner or take a hot shower? All this talk of free lunches would be cold comfort indeed.

In addition, different IoT devices may have different software and may rely on divergent hardware configurations or standards. These complexities also hinder IoT connectivity. 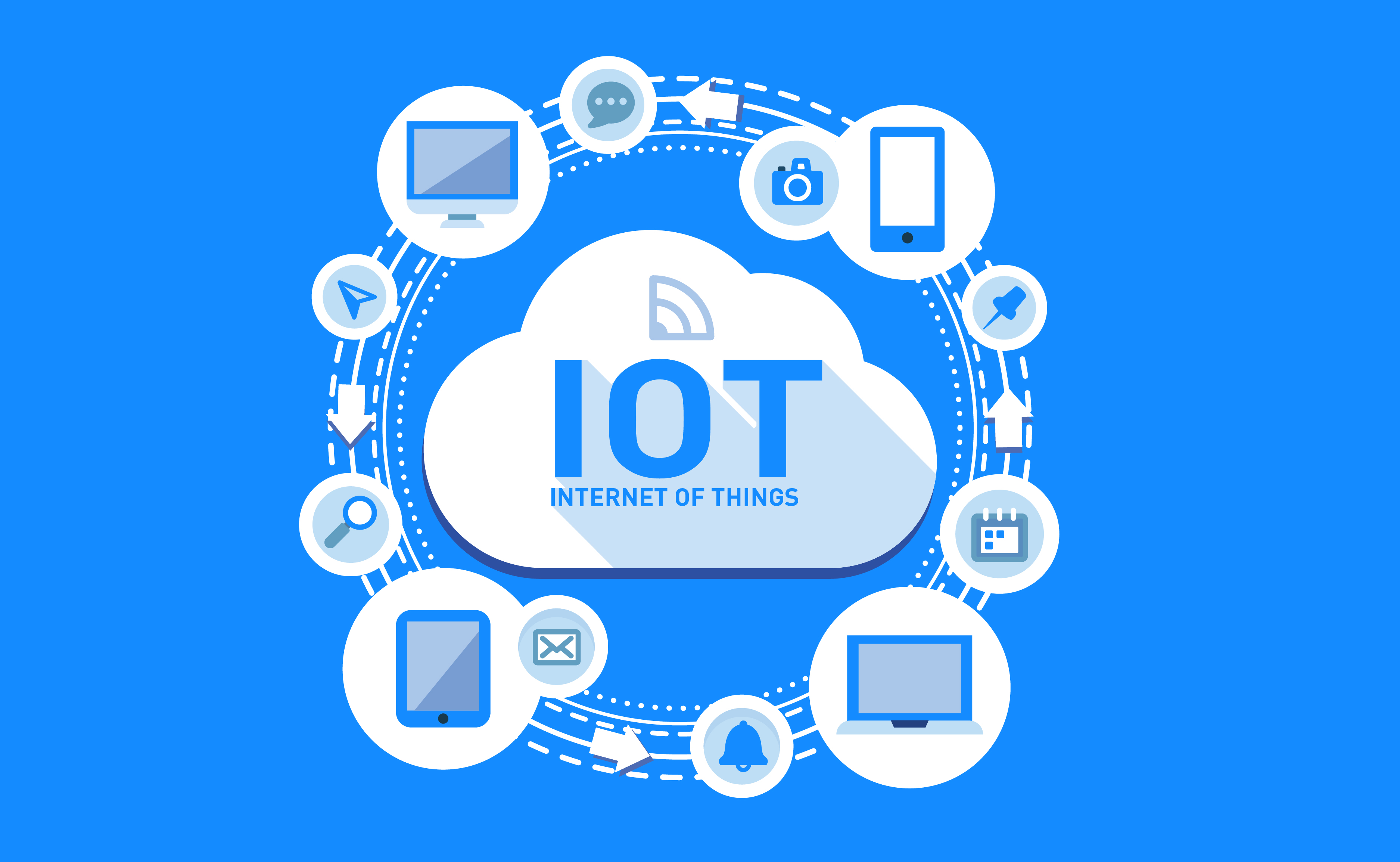 The problem(s) with multiple interfaces

The IoT seems reasonable if you can control devices from a single interface, but if you have to juggle several devices or mobile apps simultaneously, it suddenly seems a lot less appealing. Multiple interfaces also increase security vulnerabilities within IoT systems and raise the difficulty of developing supportable IoT infrastructures.

Users prize simplicity, particularly in the consumer marketplace. IoT applications involving multiple interfaces make it that much harder for users to do what they want quickly and without any hassles. Until universal IoT standards are developed, engineers should go out of their way to prioritize interoperability based on their knowledge of the technology that’s out there already. 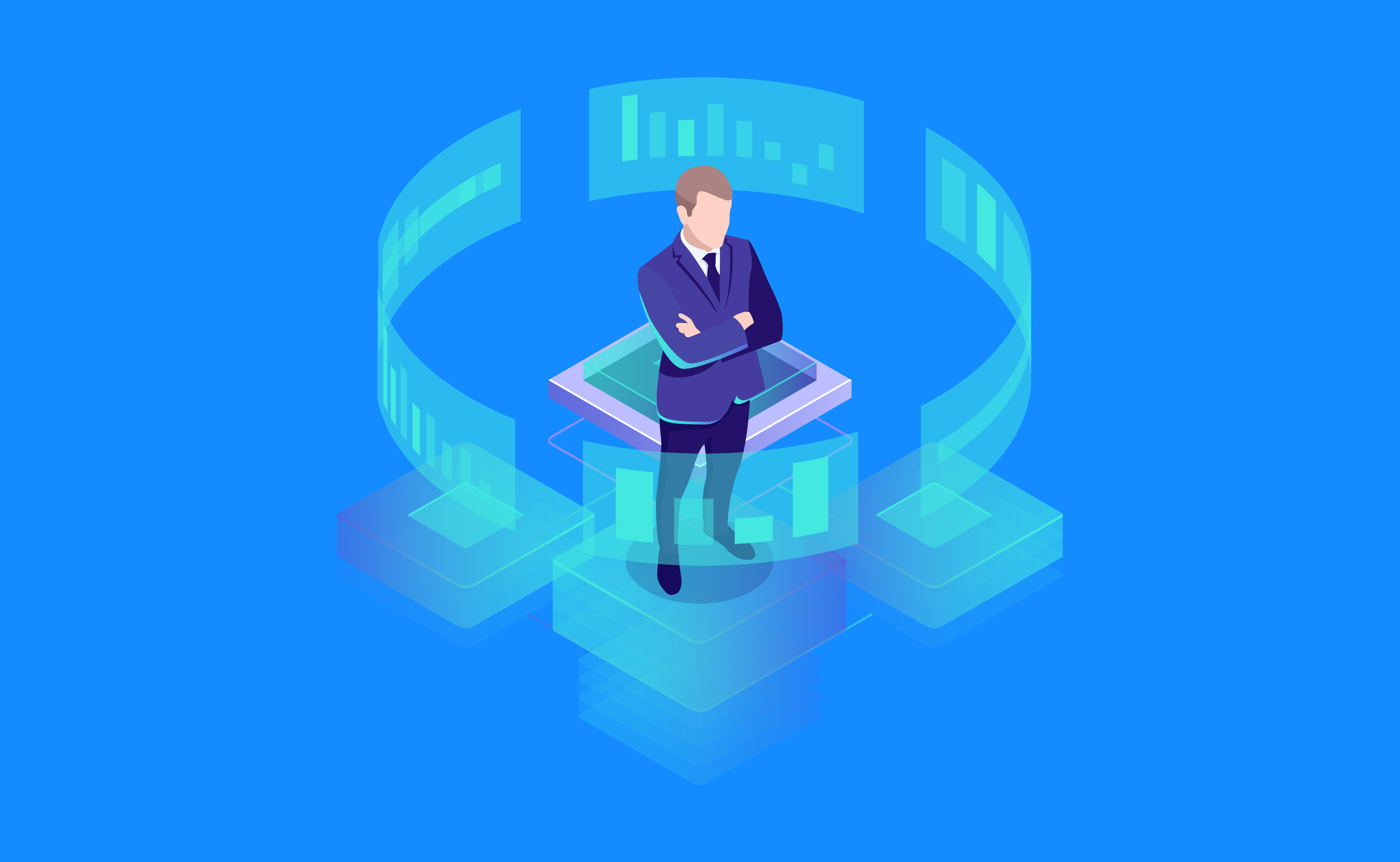 Imagine yourself in some far distant future, tooling along the highway in your fancy, IoT-connected car. You’ve just pushed a button that you think turns up the A/C. You thought wrong.Distracted by the road and confused by a poor user interface, you inadvertently navigated to a different menu and pushed a similar-looking button—one linked to the accelerator…

Although this example may be a tad melodramatic, it illustrates the importance of usability in developing IoT systems. For average users, just mastering the different ways they’ll need to interact with their smart watch, smart home, or other smart devices could be a big headache. In addition to minimizing the number of interfaces users have to interact with, UI/UX specialists will have to ensure that that their designs are optimized for real-world users.

They can learn from best practices in UX for desktop computers, smart phones, and other widely used devices. However, in some cases, they’ll have to adapt to new user expectations or behaviors around particular machines. They can learn from other disciplines, including psychology and graphic design. 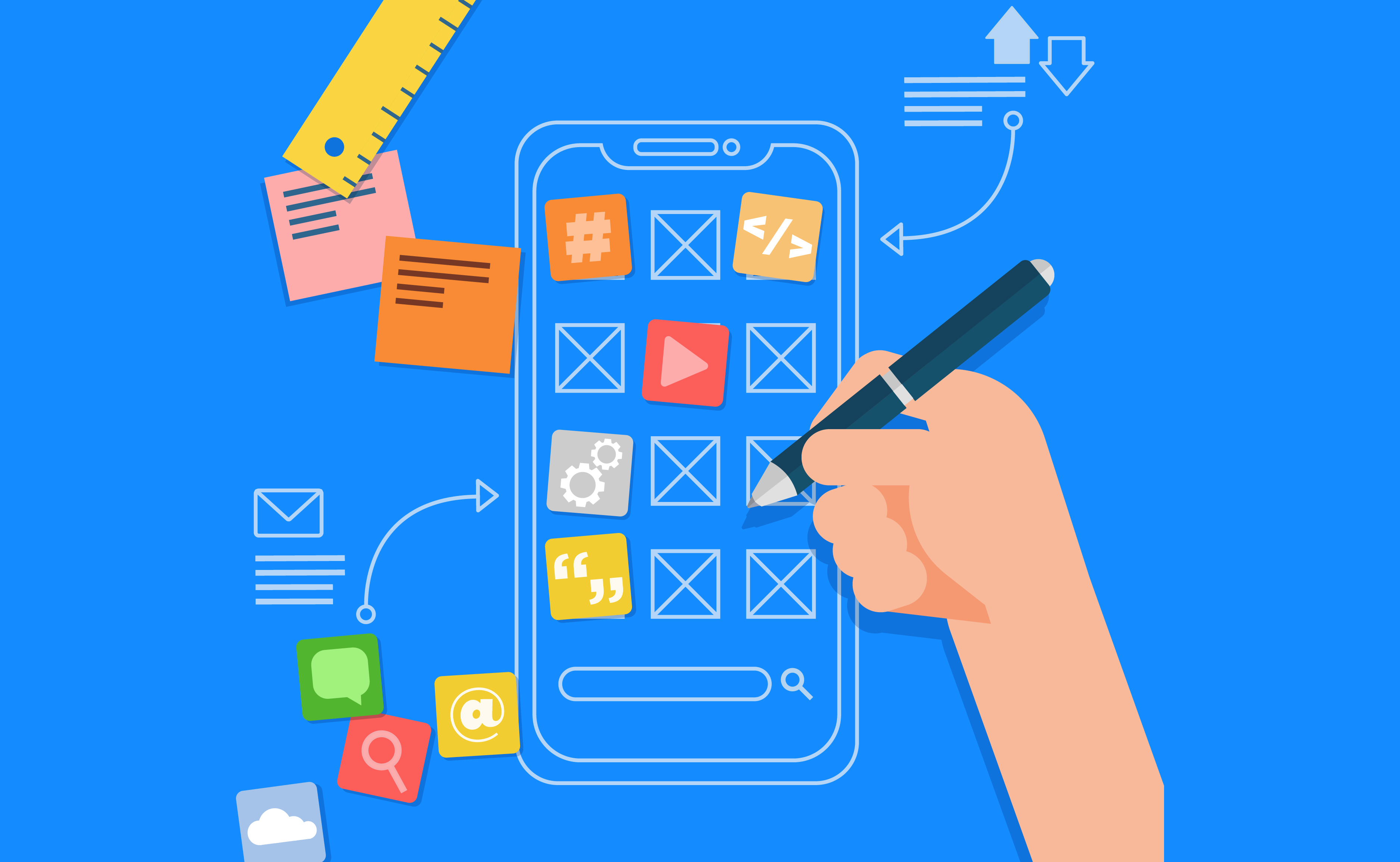 How does UX affect the IoT?

While successful IoT systems and devices require both programming skill and business savvy, UX design may be the most important element of all. UX and UI engineering are all about usability, which will remain a key challenge as users become more and more immersed in the IoT.

Further, while some issues with connectivity are difficult to avoid, good UX design makes those issues less obvious to the user and easier for them to handle. For instance, if an essential IoT-enabled device needs to be charged frequently, good UX design might involve giving the user periodic reminders well before it runs out of juice.

Good UX design tends toward the simple over the needlessly complex. This can mean reducing the number of interfaces with which users must interact or, at the very least, standardizing those interfaces so users don’t have to recall as much information. 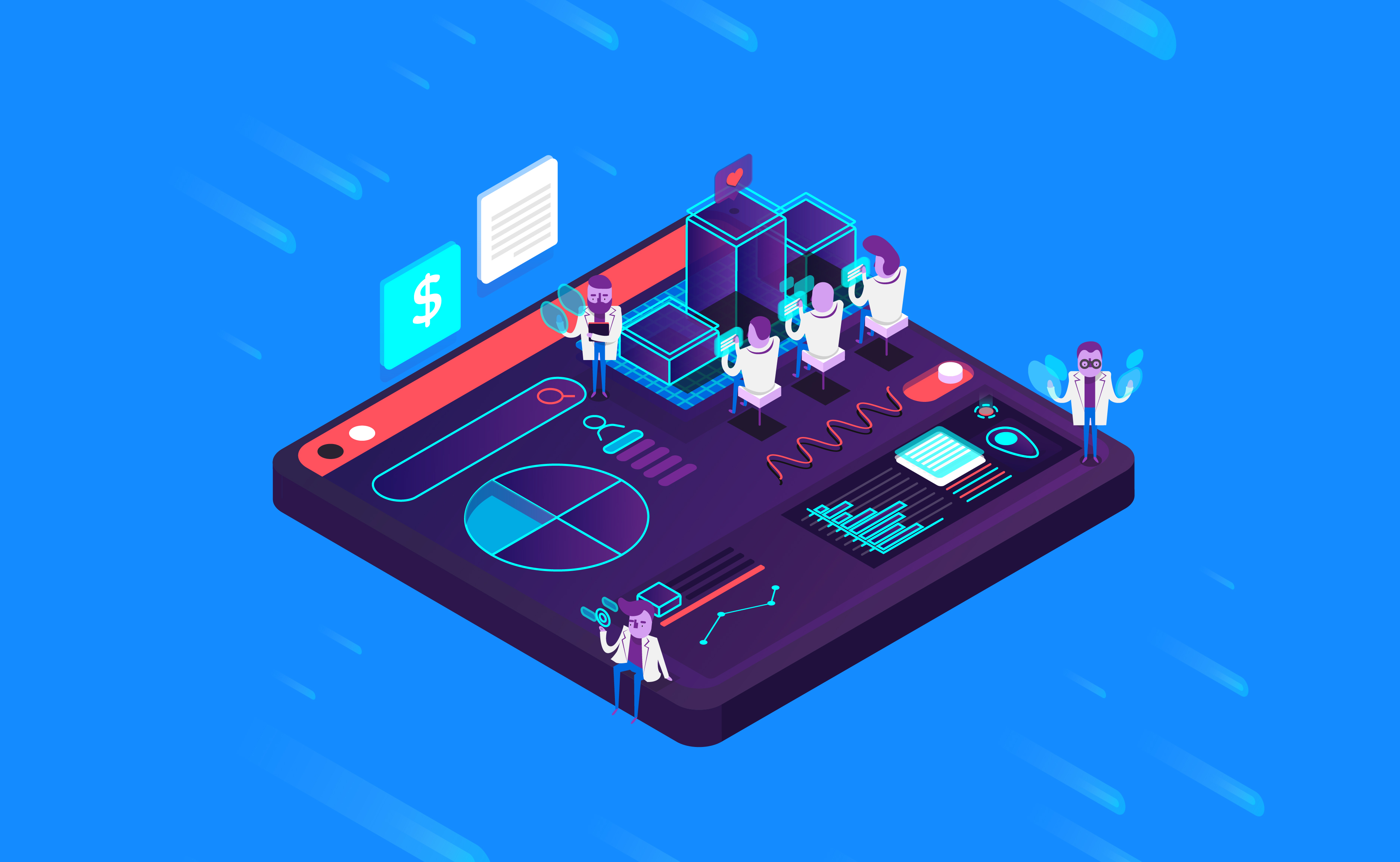 Good user experiences can make the difference between an IoT that works for humans and an IoT that makes humans work for it. The choice is ours.

We can help you build your idea and take it to the world’s next big thing!